Function Rooms for Rent in Makati: Checking Your Objectives 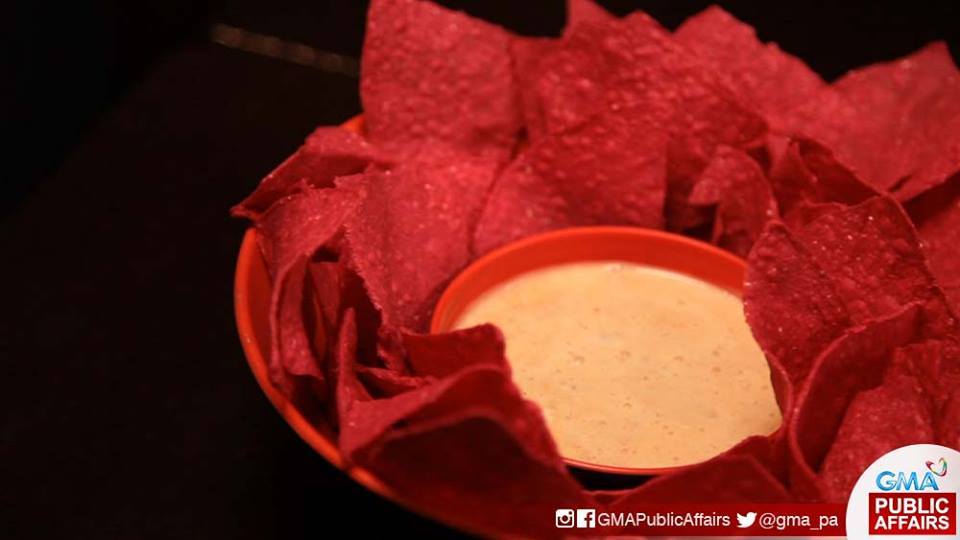 Function rooms for rent in Makati are in demand when it comes to meetings that demand a different set-up or venue altogether. The purpose is good. Sometimes creative juices flow better whenever an occasional change of environment occurs. But have you assembled a checklist of objectives surrounding your mini-corporate event or soft launch? This list might help.

Number of people attending:
Function Rooms for Rent in Makati

If you need to limit it among the Board of Directors or Board of Trustees, one good choice for searching for function rooms for rent in Makati is one that can fit in about 20 people or less. It should be from an establishment that gives you an option to use the tables and chairs found in their function room or have a conference table available by request. Then again, most corporate executives would rather forego the conference table look in an effort to really conduct a meeting without the trimmings or formality associated with conference rooms.

Sometimes this setting works in a soft launch. Certain start-ups would then limit their guest list to their potential clients. There are function rooms for rent in Makati that had these marketing presentations in mind. So it should be a room where people can fit in without getting worried about a crowded space. This way, an audience of more or less 20 people can view a marketing presentation better due to less clutter and a feeling of exclusivity in the company of fellow potential clients.

Number of participants:
Function Rooms for Rent in Makati

In a corporate meeting, usually the number of people attending is the same as the number of participants. How come? If you are familiar with the corporate setting, you know that each one of the members of the Board of Directors, for example, would be presenting their quarterly or monthly report on their side of the business. This is even complicated at holding companies where several companies under an umbrella corporation have different presidents. So you check which among these members of the Board of Directors would be presenting their reports. One is assigned as the taskmaster in order to organize the hierarchy of presenters with the goal of assembling a SWOT (strengths, weaknesses, opportunity, threats) analysis of the company as a whole.

Moving to the soft launch example. If you would go back to the previous point, the audience is estimated at 20 people. If the organizers are included, that would reach the number of people attending to 30. Why? Because duties have to be assigned. There will be the master of ceremonies. There is a marketer in charge of the presentations. There are some technicians to keep tab of the overhead projector, the sound system and related equipment for supervision. The latter might be part of the in-house staff of the establishment of one of the function rooms for rent in Makati. But you still need to include him or her in the checklist just to make sure there will be anyone ready to fix something in case any of the equipment starts acting up.

This will get the rest of the Board of Directors to be motivated in accomplishing their SWOT analysis. As for participants in a soft launch, the fellowship night right after the marketing presentations, the Q&A panel and, if you’re lucky, contract signing has been accomplished would help businesses seal the professional relationships. All participants would then start associating this event with the fun kind of productivity. It is basically a win-win situation for all stakeholders. And most function rooms for rent in Makati have the end in mind while maintaining these venues for your convenience.

Outside the realm of function rooms for rent in Makati is iChill Theater Cafe. Just nearby University of Santo Tomas, it has become the ideal choice for non-formal events organized by young urban professionals that involved an exchange of ideas. Its very own function room can house up to 30 people. Call 3135321 for details about reservations. For real-time updates about promos and freebies, follow us on our social media accounts. Like us on Facebook and follow us on Twitter. We’d be expecting you. 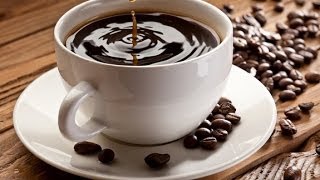 Where to Discover Great Coffee Recipes Online Although a simple cup of coffee is normally all we require, it’s fun ...

Finding the best coffee shop in Manila is as easy as going around the UST compound. It has evolved into ...