Gala has met with her boyfriend Javi in the front door of the city’s cinema, to see together the last show. Javi controls Gala submitting herself to his will, as a broken doll.
Soon they are going to discover that the film that they are going to see will be harder than they think. 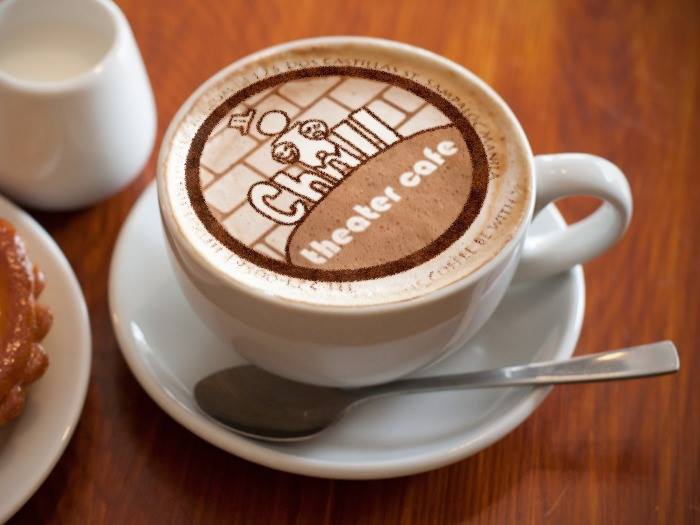 Philippine Auditions 24 May 2015 database serves as an intermediary for freelance talents all over the country in need of jobs. ...

And the films nominated for best Documentary film are… Drum roll…………….   Messages from beyond – with love Don’t miss ... 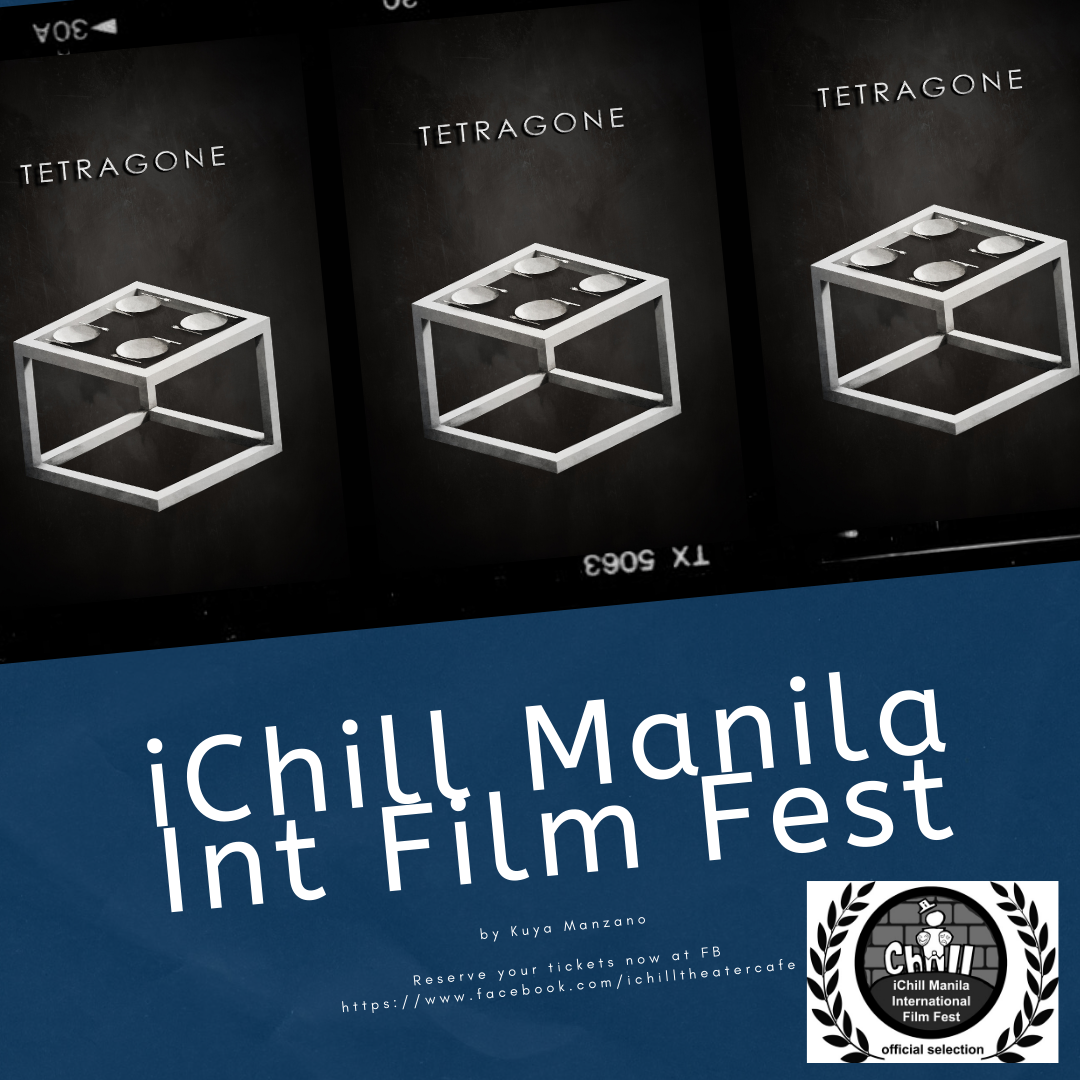 Peter suffers from memory impairment and is able to locate himself in time using a personalized timeline. But one day ...