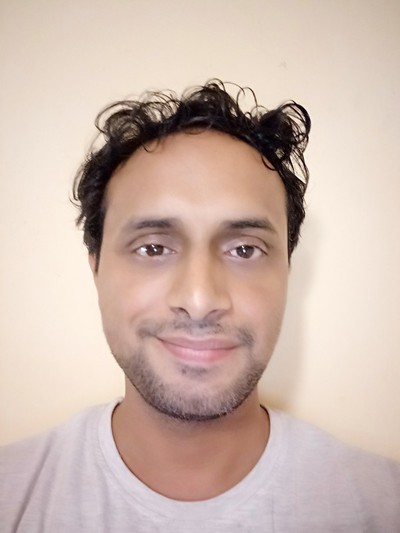 Sumeet has been working on indie short films for more than a decade now and has shot some short feature films as well.
He is recognized for his effort on 2015 short film “Turup Chaal” which created a sensation in 2017 Jio FilmFare awards, where it competed against the short films from big production houses and with bigger stars.
Though Turup Chaal failed to win the coveted prize it emerged as one of the top movies of the festival, based on the number of views.
Now he has relocated to Mumbai and is working on more concepts.
He works full time in software field and works on movies as passion projects.

The plot for this movie came to my mind when I read about an attack on a young couple enjoying privacy in a park. Why seemingly normal youths attack the couple?
The answer lies everywhere in this patriarchal society. The girls who go out with other men are spoiling the culture, according to most. And therefore they are a good game for rowdies.
The youth who do this do not think of it as a crime and this movie shows their mindset.
A famous joke is that a man buys a cigarette and on reading the warning about it having the risk of making a man impotent, goes back to the shopkeeper and asks for the cigarette which has the risk of cancer only. It shows the importance of supposed manhood over life.
In the movie, the (supposedly) real men, hunt for easy preys and then justifies it as the mistake of the victims. As a cruel irony, they finally come face to face with the most vulnerable person for them, the transgender; and their bravado goes up in flames. 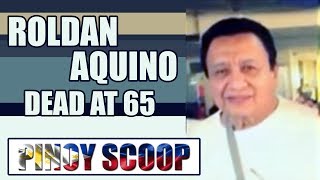 Roldan Aquino, the actor who ended up being popular as one of the most popular kontrabida in Philippine Movie theater ...

Philippine Auditions 18 September 2015 database serves as an intermediary for freelance talents all over the country in need of jobs. ...

Congratulations Tunnel film on your nomination for Best Film at iChill Manila Int Film Fest!   Our contemporary, an engineer of ...