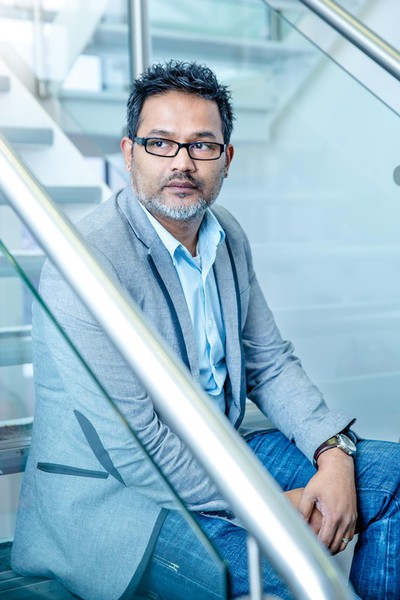 1983, in Sri Lanka, on the Black July, it happened as it never. Ramana lost his love Saayagi. From graveyards to noisy busy streets of the town Ramana looking for Saayagi and Saayagi for Ramana, they will do this forever. The Mountains, the valleys, the tea gardens and the men and the women all are mute witness to this story. You can feel the heavy noise of the silence.

Kathiran Premathash known as Prem Kathir is a television and film director, producer and writer of Sri Lankan Tamil descent, who holds German citizenship. He was born in Sri Lanka, and moved to Paris in mid of 80’s as a refugee, due to the civil war in Sri Lanka. He spent a large part of his childhood in Paris, France. After three years of studying Diploma in Tourism in Paris (1995-1998) and worked several years as an Assistant Station Manager for various Airlines in France and Germany.

However, the film bug hit him and he had an opportunity testify his passion into practise by working as an Assistant Film Director for a handful of south Indian films. In addition, he showcased his talents through music videos and commercial advertisement films.

A talented storyteller who writes and directs most of his movies, Prem Kathir started his film career as an independent film director in Germany. In 2005, he directed “The Mirror”, a first short film with his friends.

His short films “The Solace” & The Lost Souls” won several awards, in many countries establishing Prem Kathir as an emerging filmmaker to watch for. His new short film “The Broken Circle” (Suzhiyam 2017), would give him another dimension in film making.

While working for a TV station, I met an elderly Tamil lady. Her birth place was Nuwara Eliya in Sri Lanka. Her family owned several tea plantations and they were very wealthy in Sri Lanka. Her painful story touched and troubled my heart a lot.

In July 1983, the anti-Tamil activities and riots in Sri Lanka were called “Black July”. During this riots her daughter was taken away by “The White Van”. That was the last day she saw her beloved daughter.

During my conversation with this woman, I saw her pain very clearly in her eyes. She never given up her hope, to see her beloved daughter again, before her death. Unfortunately, the research shows that 99% of the people, who were taken away by “The White Van”, were never ever seen again

As a filmmaker and also a victim of a civil war, I feel obliged to capture the “The White Van” story to the world audience. 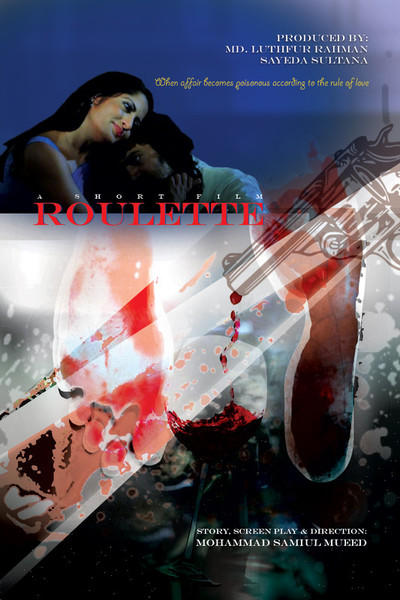 Philippine Auditions 29 May 2015 database serves as an intermediary for freelance talents all over the country in need of jobs. ...

Congratulations Nesrin Tahir from Touch film for the nomination to Best Actress at iChill Manila Int Film Fest!   Alek is ...