Our contemporary, an engineer of drainage systems, performing his professional duties in a city collector, got into an abnormal zone. The events that happened to him in the tunnel have changed his life forever.

Studied at the Rivne State Institute of Culture, worked at the Olha Kobylianska Chernivtsi Music and Drama Theatre and local TV. She is an author of such plays as: «Shynkarka», «Crazy», «Oh, there was a wedding» and others. Filmed documentaries: «Journey to the Middle Ages», «Return of the Metropolitan», «Life under the stamp «secretly», as well as a series of programs about outstanding people «Тhe real stories», two short films «Princess and Ogre» and «Tunnel».

Delayed award-giving because of the crazy lockdown happening in the world and in Manila especially. Bad news first is we ... 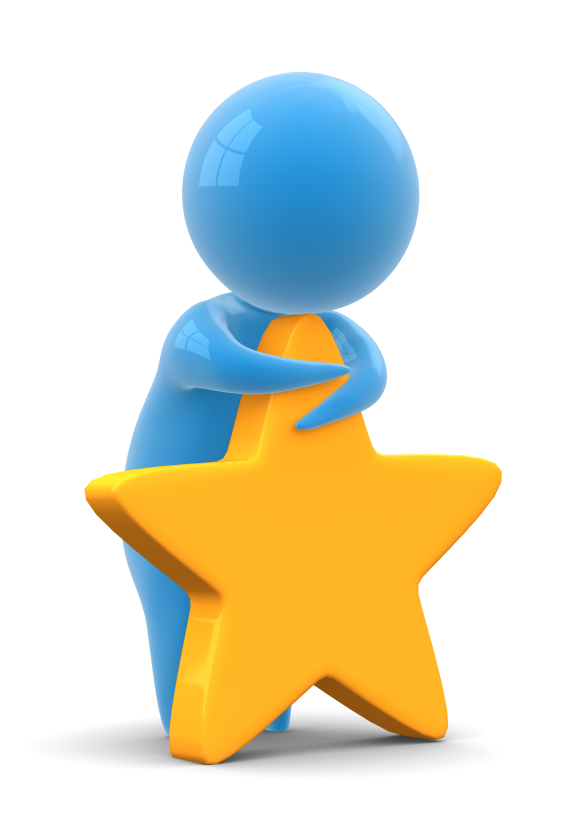 And the Audience Favorite film award nominees are… O Nome Do Dia POLIS_NEA Pauwi   And the winner is… Pauwi ...